Mikee passed her GCSEs this summer and has now started her last leg before university. She is studying for an IB (International Baccalaureate) at Haileybury, a boarding school in Hertfordshire north of London.

It is a four hour drive by car (at least) from Haileybury to Knightstone, so the half term was her first time coming home since she started her new school. She brought with her three friends from Haileybury that came down for a relaxing few days and to celebrate Mikee’s birthday (17).

The girls went skateboarding like children do and had a spa treatment like ladies do. And watched teenage romance movies in our cinema room with pop corn and soft drinks like teenagers do. Listening to their conversations was hilarious. They spoke about boys in their school and about the charming male teachers. But I am sworn to secrecy, so I will not disclose anything.

At their birthday dinner, Mikee had a problem. She wanted her friends and her to be by themselves, but she had realised that in order to drink some wine, they would need to have an adult present. This was solved by us going to the Pig at Combe, where the girls had a table in one of the restaurant rooms and the parents and Eric were allowed to have dinner in another room!

It actually worked out extremely well, with all of having drinks in the bar first, and then we split up into our separate tables for dinner. Eric was very happy he didn’t have to be with his silly sister and her equally silly friends!

And very soon now, Mikee and I will drive her three guests to the train station back to London. 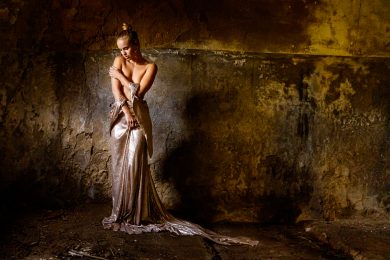 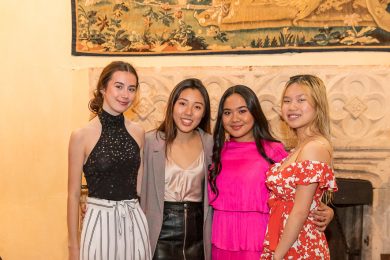 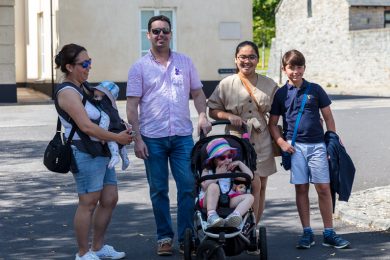 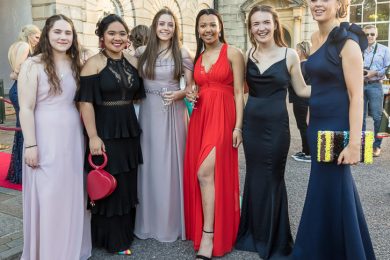 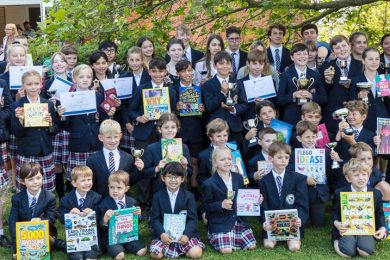 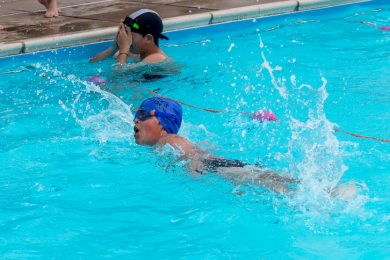 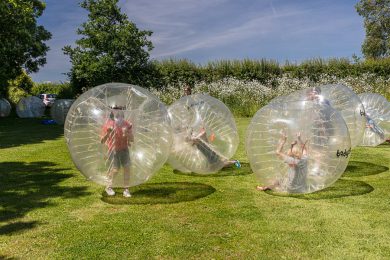 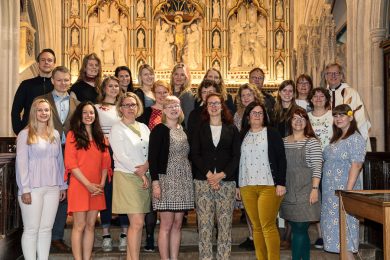 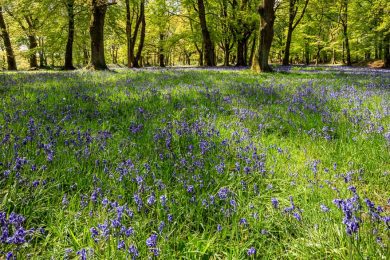 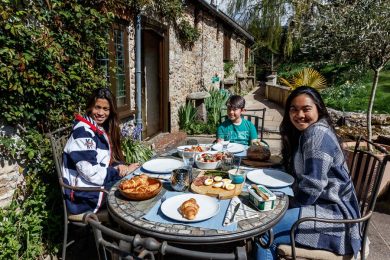 Lunches at the stream » 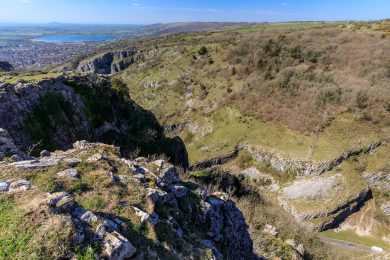 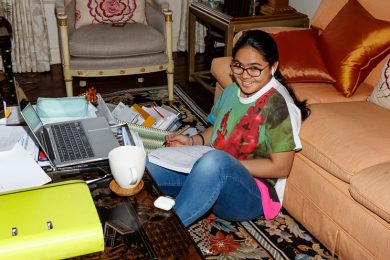 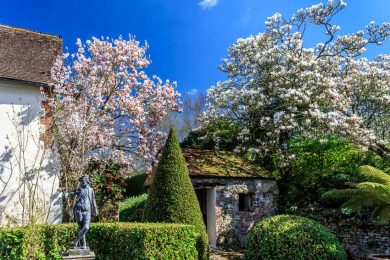 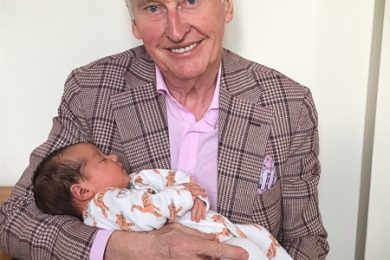